A secret of getting best breastfeeding latch without having sore nipples!

This course is designed to teach you to assess your baby’s latch, correct it and then re assess it. Also if mother’s breast and baby’s mouth have variations like big breast/inverted nipples etc and baby has small mouth and so on, then how to get better latch in those situations is also explained. 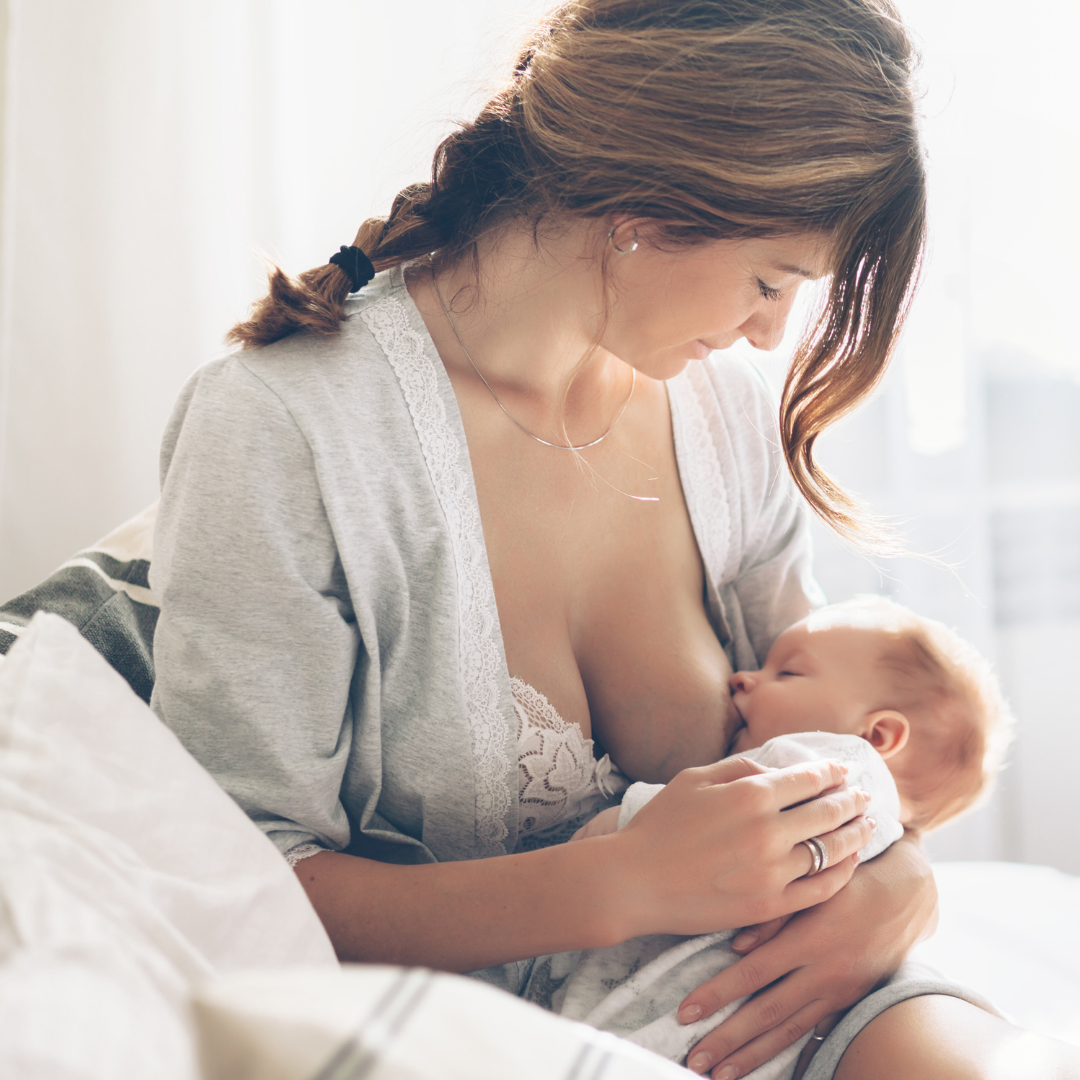 THIS course will Help you

to analyse and correct your baby's Latch 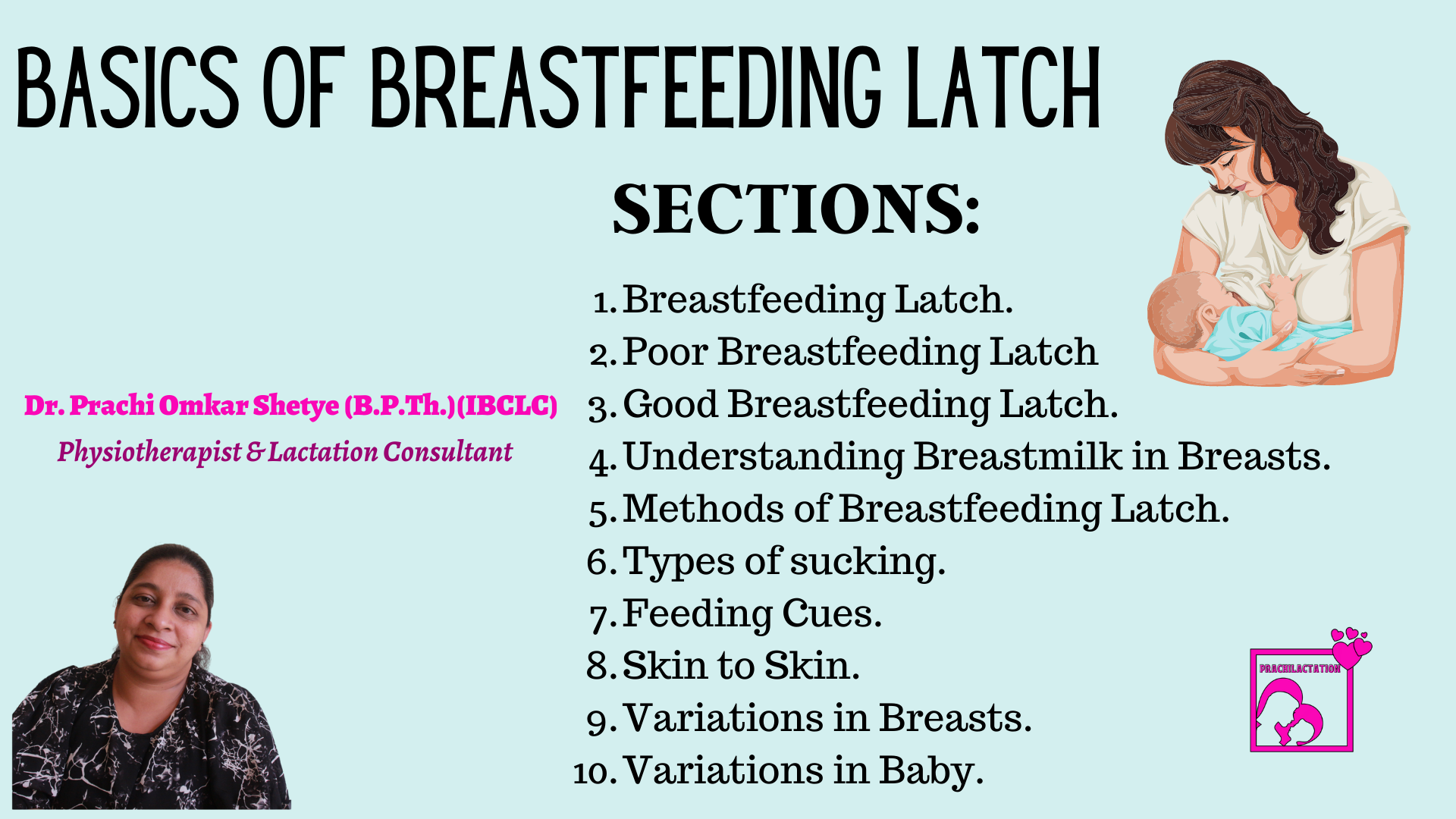 Problems of having poor breastfeeding latch

​​2 methods of getting good breastfeeding latch.

The correct time to initiate the breastfeeding latch so baby allows mom to do the steps to get correct latch.

WHY I created this recorded class

Mothers generally tend to think that ''Even if its hurting me , I will continue breastfeeding as my baby is getting benefits!" But this is no win situation because baby's weight also gets impacted by poor breastfeeding latch.

This made me realise, the necessity to coach my moms about the relevant details of Breastfeeding Latch and right enough, it made huge difference in their mindsets and moms started working actively on getting better breastfeeding latch for both their and their baby's sake.

The recorded version works very well as new moms are having unpredictable schedule and it is easier if they can watch the class as and when they have time!

Also, they don't miss out on asking me queries as the class has multiple breaks to jot down queries and I personally answer the queries at the earliest!

REACTION OF MOMS UPON ATTENDING THE CLASS

''It was very informative class, though this is my second one, I wasn't aware of soo many things about latch. The second method for latching works like magic for me and my baby! Though it was recorded Dr explained us all our queries and that just made me much more confident in my breastfeeding journey with my second one!!''

''I took the course just before giving birth to prepare for my breastfeeding journey, in fact when I realised that my baby was not able to latch correctly,I went through the course again and instantly changed my breastfeeding position and my baby's latch became painless.

Many thanks for your recorded class, I still haven't asked Dr. Prachi any questions as our breastfeeding journey is event free until now!!''

'' My first 2 weeks were so difficult and painful that I though breastfeeding is not for me and baby but when I came across this class and I followed all the instructions, it instantly made 90 percent improvement in our breastfeeding and once my nipples healed , it was a smooth sailing through breastfeeding journey!!

Thank you for that!!

FABULOUS dISCOUNT for limited time only!!

This course is worth USD $30 but for limited time we are making this available for just USD 5$, so maximum moms can take advantage from this offer!!!

MY PERSONAL GUARANTEE TO YOU...

If after attending this class you still can't figure out whether your baby's latch is good or poor, I will personally help you to figure it out. I guarantee you that with the 2 methods I have demonstrated in the class you will be able to latch your baby better (except if your baby has tongue tie/another similar diagnosis, then you need detailed evaluation by your baby's doctor and then Lactation Consultant).

CLICK THE BUTTON BELOW TO GET YOUR CLASS NOW. YOU’LL BE GLAD YOU DID.

ABOUT THE Lactation consultant

Dr. Prachi has studied physiotherapy in India (Maharastra) and for Lactation Consultation in Dubai (UAE). She has been working as Physiotherapist mainly in Pediatrics for last 16 years and have worked with newborns closely. She devoloped a keen interest in breastfeeding over the recent years and studied from UAE to clear her IBCLC certification for becoming Lactation Consultant.

Now, she is practicing in Somerset Clinic in DHCC, Dubai (UAE) under the dual license of Physiotherapist and Lactation Consultant. Over the past year as need for online lactation consultations rose, she has created her website and now does online consultations and hosts live classes for topics related to breastfeeding across the world. Her mission is to provide quality of professional help at most affordable cost making it possible for most mothers to avail her care. 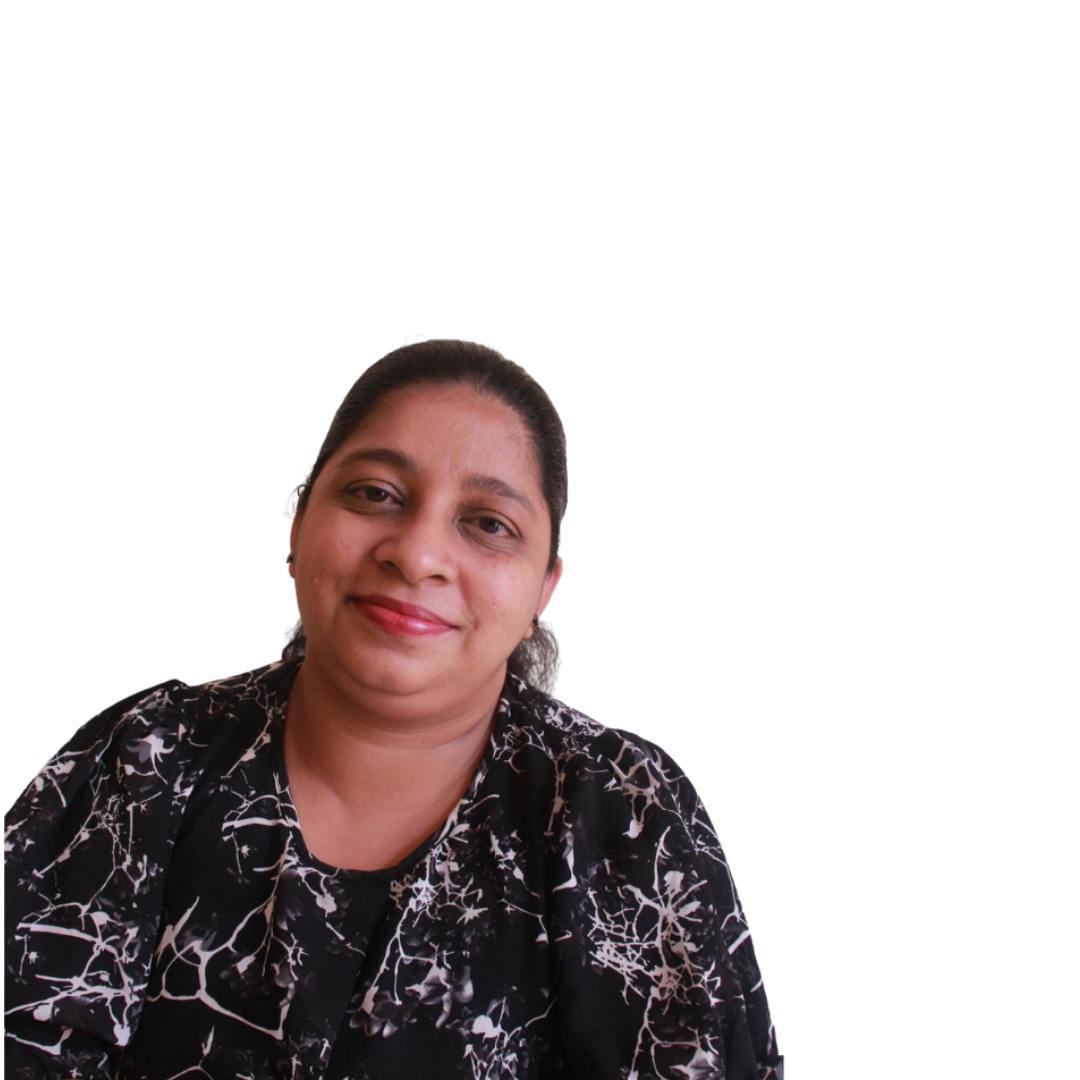